In 2001, research-based Swiss healthcare company Novartis and the
WHO launched a groundbreaking 10-year alliance to provide a
breakthrough medicine against malaria—without profit—for use by
public health systems in developing countries. Under the program,
Novartis provides our anti-malaria drug

Coartem® (artemether+lumefantrine) at cost to the WHO, which
distributes the drug through governments of malaria-endemic countries.
A decade after its launch, the Novartis Malaria Initiative has become the
largest access-to-medicines program for the developing world and is
acclaimed as one of the most successful access initiatives to date.
Since 2001, Novartis has provided over 400 million drug treatments in
more than 60 malaria-endemic countries, saving an estimated 1 million
lives, mostly infants and children.

Since 2002 when the Novartis Malaria Initiative was first implemented in
the country, Novartis has provided over 172,260 anti-malaria drug
treatments to Filipino patients at cost, saving an estimated 43,000 lives.
The development of Coartem® and its access program was initiated in
response to MDG target no. 8, which aims to provide access to
affordable essential drugs for neglected tropical diseases endemic in
developing countries.

Patients can get in touch with their Municipal or City Health Center. 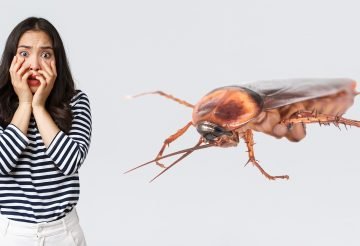 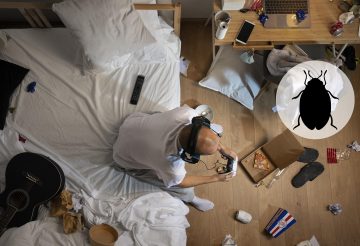 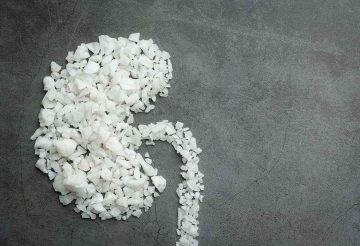 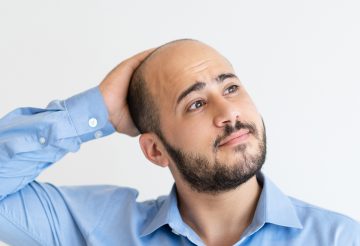 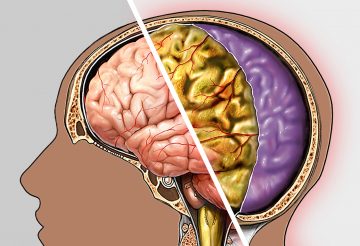 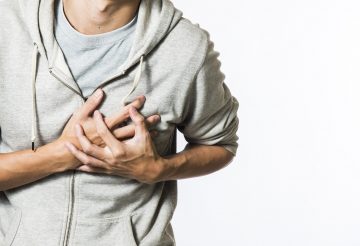 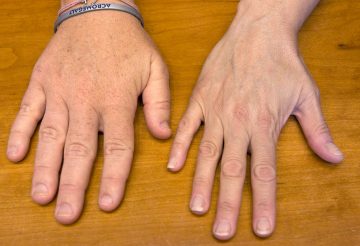 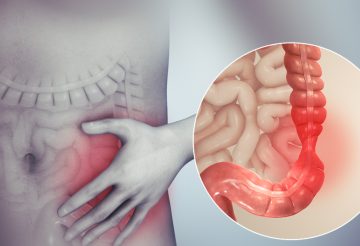 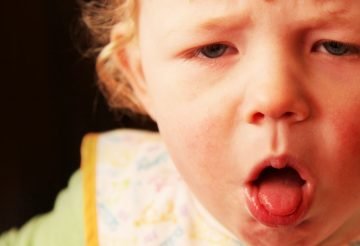 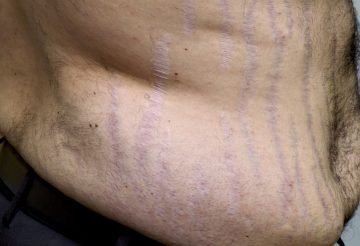